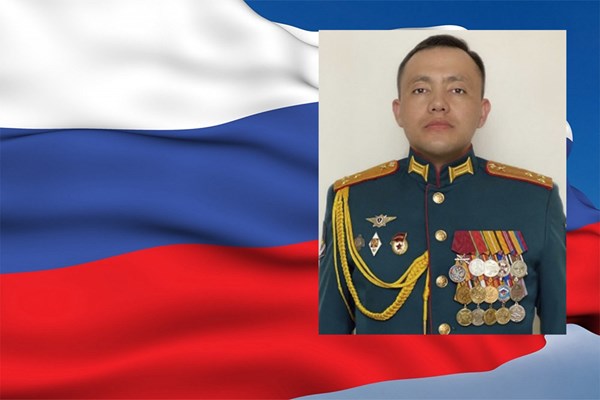 The commander of the motorized rifle brigade that committed atrocities in Bucha, Kyiv region, Azatbek Omurbekov was promoted to the rank of colonel, reports the Russian news agency Agentsvo. Novosti.

According to Ukrainian intelligence, the servicemen of this brigade are responsible for crimes in Bucha.

Omurbekov appears as a lieutenant colonel on the UK sanctions list. The same rank was also indicated earlier in the Russian media.

Agentsvo. Novosti was unable to find the exact date when Lieutenant Colonel Omurbekov was promoted to colonel.

Earlier, Putin awarded the title of "Guards" to the 64th Motorized Rifle Brigade, which is responsible for atrocities in Bucha.