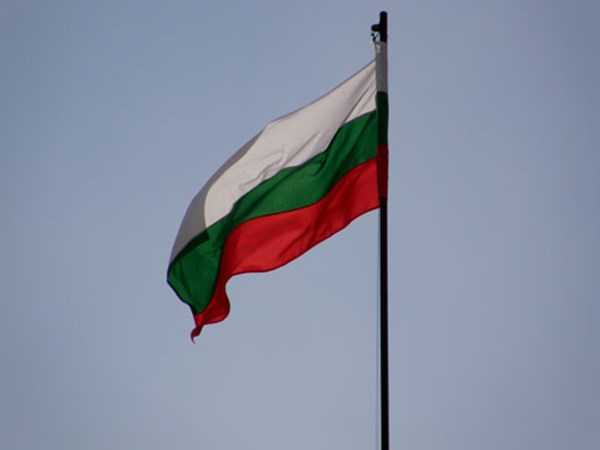 The Russian company was to re-equip 15 old MiG fighters for the Bulgarian armed forces. However, due to the complaint by Ukraine to the Commission on Protection of Competition, the authorities of the country were forced to suspend the process.

Karakachanov called the actions of Ukroboronprom an attempt to sabotage the decision of the Bulgarian Ministry to negotiate directly with the Russian company MiG.
He said that the delay in the deal to repair the MiG-29s “paralyzes” the Bulgarian air force.

In December, the Bulgarian Ministry of Defense offered the Russian aircraft corporation MiG a four-year contract for the maintenance of 15 MiG-29 fighters. The department reported that the term of the contract was four years, and its total cost was 81.3 million leva ($49 million USD).

Earlier it was reported that some Bulgarian military pilots refused to fly the Russian MiG-29 fighters, pointing to safety issues with the obsolete aircraft.