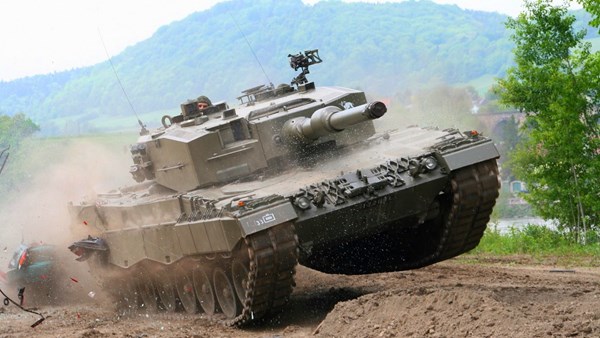 Germany did not allow Spain to send German Leopard 2 A4 tanks to Ukraine, reports Der Spiegel.

Spain planned to send to the Ukrainian Armed Forces 40 tanks produced in the 90s. According to international trade rules, the permission was supposed to be obtained from the country producing the tanks. But Germany refused to allow the delivery. In addition, according to Der Spiegel, Germany warned Spain that this step would deviate from the decision taken by other Western allies not to supply tanks to Ukraine.

According to Business Insider, as a result, the Spanish authorities apologized to Germany for the inconvenience caused. If Berlin had agreed, it would have been the first time that a NATO member supplied battle tanks to Ukraine, Der Spiegel notes.

It was reported earlier that Spain intends to send to Ukraine several Leopard 2 A4, that it bought from Germany in 1995. Until now, Spain has delivered to the Ukrainian Armed Forces only ammunition, personal protective equipment, and light weapons.

According to Der Spiegel, Germany itself  also refuses to supply Ukraine with tanks because of fears that Kyiv may "become self-confident" and will use them in Russian territory.