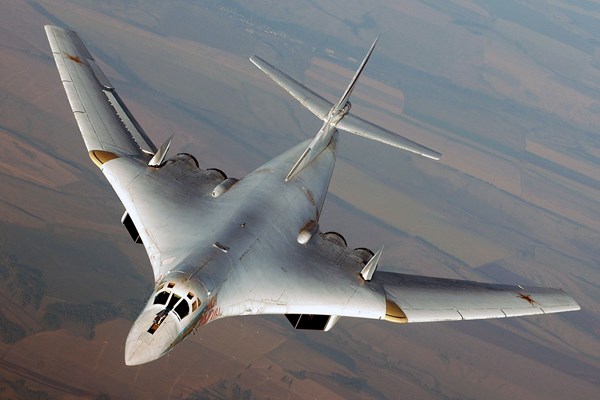 A photo, attached to the message, shows a Belgian fighter jet flying alongside a Russian Tu-160.

It is noted that this is the first such flight for the Belgian unit, which since September 3 participates in the NATO’s Baltic air policing mission to protect the Baltic airspace.

The Russian Defense Ministry reported that the Tu-160 strategic bombers conducted a seven-hour flight over the neutral waters of the Baltic. During the flight, the Russian planes were accompanied in some areas by fighter jets from five countries.