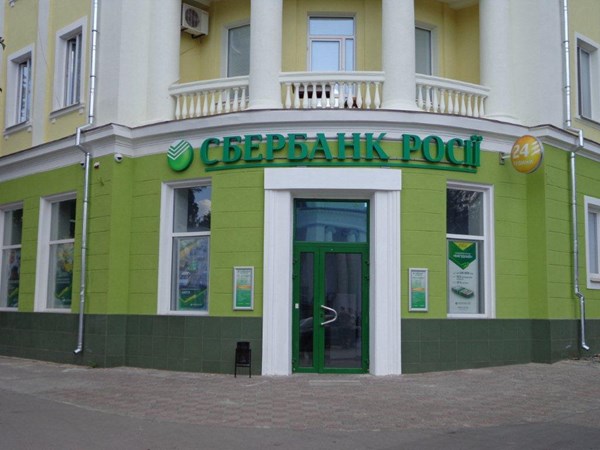 Belarusian Paritetbank, controlled by the Belarusian presidential administration, has applied for the second time to purchase Sberbank’s subsidiary in Ukraine. In a press release, the Belarusian bank said that the necessary documents have already been submitted to the National Bank of Ukraine (NBU), which rejected Paritetbank’s first offer in 2018.

“We have had enough time to carefully study the demands of the Ukrainian regulator, and to prepare adequately for taking part in the deal,” commented Paritetbank Chairman of the Board Sergey Belov.

Belov said that the decision to engage in a second round of negotiations with the NBU was the logical continuation of Paritetbank’s investment strategy, noting the “high potential” of the assets belonging to the Ukrainian subsidiary of Sberbank.

“If we receive a positive decision from the NBU, we are prepared for intensive development on the local and foreign markets,” the chairman assured.

Paritetbank’s press release states that the financial terms of the submitted application will be publicized together with its regular international financial accounting if it receives the go-ahead from the NBU.

In March 2018, the media said that Paritetbank was the only candidate for acquiring Sberbank Ukraine. However, the NBU refused to approve the deal, stating that the applicant did not meet the requirements of Ukrainian legislation.

In the middle of March 2017, sanctions were placed on five Ukrainian subsidiaries of Russian banks: VS Bank, Sberbank Ukraine, VTB, BM Bank and Prominvestbank, by order of Ukrainian President Petro Poroshenko. The sanctions were extended by another year on March 6, 2018.

Over the last 12 months, out of all the sanctioned Russian subsidiaries, only VS Bank has changed hands, being sold by Sberbank to Serhiy Tihipko’s TAS Group. In September last year, head of VTB Bank Andrey Kostin said that his bank had had two potential buyers, but the deals were not authorized by the NBU.