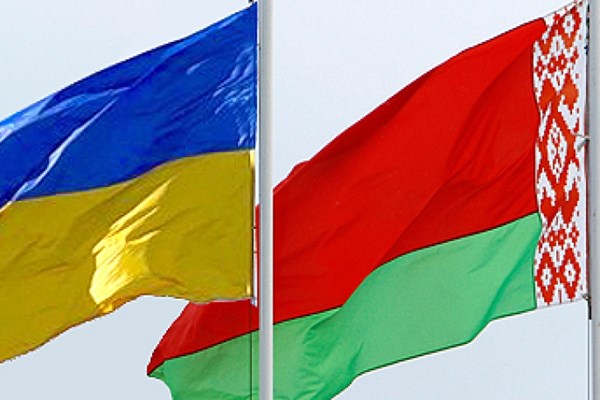 Belarus has expelled 12 Ukrainian diplomats, leaving the Ukrainian embassy in Minsk with only the ambassador, Igor Kizim, and four additional employees, Ukrainskaya Pravda reported. The Ukrainian Consulate in Brest is to close its doors.

In a statement, the Belarusian Foreign Ministry explained, "For a number of years, numerous unfriendly actions aimed at the irresponsible destruction of interstate relations with Belarus have been recorded. It has come to the point where the Ukrainian authorities have begun to interfere in the internal affairs of Belarus."

Ukrainian Foreign Ministry spokesman Oleg Nikolenko responded, "In continuation of yesterday's provocation in the media, today the Belarusian side announced the reduction of the composition of the Ukrainian Embassy in Minsk and the closure of the Ukrainian Consulate in Brest. Twelve Ukrainian diplomats were assigned to leave the territory of Belarus within 72 hours.”

Kyiv stated that such actions will be reciprocated.

“We consider such actions of Belarus as another unprovoked and unfriendly step towards Ukraine,” Nikolenko added.

Belarus has provided logistical support for Russia during its invasion of Ukraine. The Russian military has used Belarusian territory to stage attacks and uses the country’s airstrips to carry out airstrikes against Ukraine. The Belarusian military itself has not crossed into Ukraine, but intelligence analysts have not discounted such a possibility.