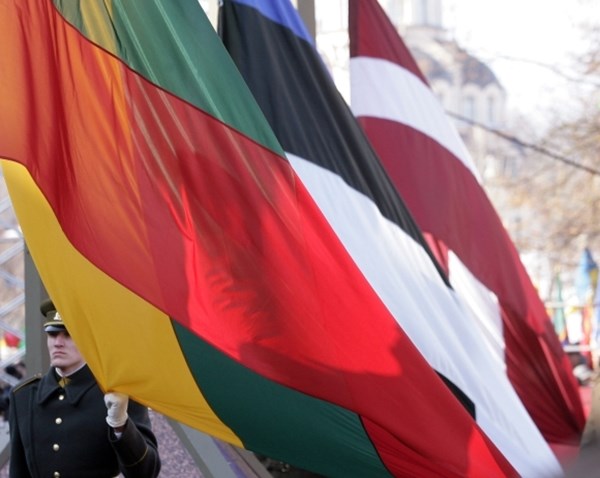 Estonia, Latvia and Lithuania have all announced that they have expelled several Russian diplomats from their countries. Estonia and Latvia are each expelling three diplomats, and Lithuania is expelling four.

The Estonian Foreign Ministry announced that it had summoned the Russian Ambassador in Tallinn on Friday and informed him that three employees of the Russian Embassy with diplomatic status had been declared persona non grata. According to the Estonian Vice Chancellor for Political Affairs, Rein Tammsaar, the three diplomats took, “a direct and active part in undermining the security of Estonia and spreading propaganda that justified Russia’s military actions.”

Latvian Foreign Minister Edgars Rinkēvičs wrote on Twitter that Riga had also expelled three Russian diplomats “in connection with activities that are contrary to their diplomatic status and taking into account ongoing Russian aggression in Ukraine. The decision has been coordinated with Lithuania and Estonia.”

The Lithuanian Foreign Ministry announced it had expelled four Russian diplomats “out of solidarity with Ukraine, which is experiencing unprecedented military action by Russia.”