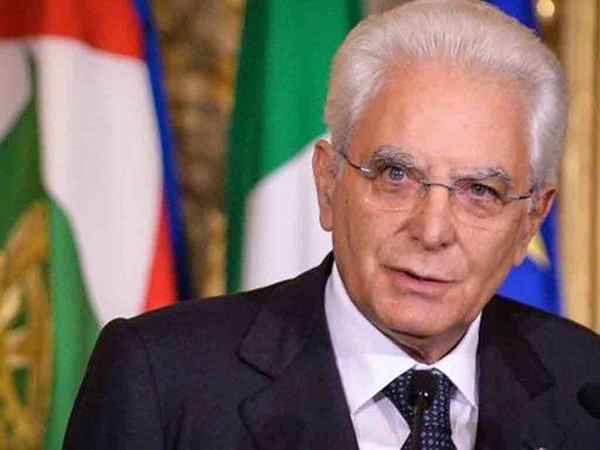 The investigation into the mass attack on social networks by the Russian “Troll Factory” against Italian President Sergio Mattarella will be handed over to experts on the anti-terrorism experts, Italian news outlet ANSA reports.

According to ANSA, the prosecutor’s office of Rome will soon start investigating the “troll” attacks on the Italian president on Twitter, after which the case will be transferred to experts on the fight against terrorism.

On Monday August 6, the Italian Parliamentary Committee for the Intelligence and Security Services will listen to a report on the social network attack by intelligence agency director Alessandro Pansa.

On the night of May 28, several hours after the Italian president refused to appoint eurosceptic Paolo Savona as minister of finances, a massive attack was carried out against him on social media.

On Twitter in particular, abnormal activity was observed, as posts against Mattarella were made by 400 profiles over the course of just a few minutes. According to ANSA, all profiles led back to the same source – the Russian “Troll Factory”.

After the president refused to approve Savona’s candidacy, the attempts by the Lega and Five Star Movement parties to form a government failed. Both parties are known for their pro-Russian policies, oppose the EU sanctions against Russia, and appear in the pro-Kremlin media, such as RT and Sputnik.

Members of the Italian opposition Democratic Party are demanding that a parliamentary commission be created to investigate Russia’s influence on elections through the spreading of misinformation.

According to the US information website Fivethirtyeight.com, the Russian Twitter trolls who are known for their interference in the US electoral campaign and the spreading of misinformation, are also active in Italy.