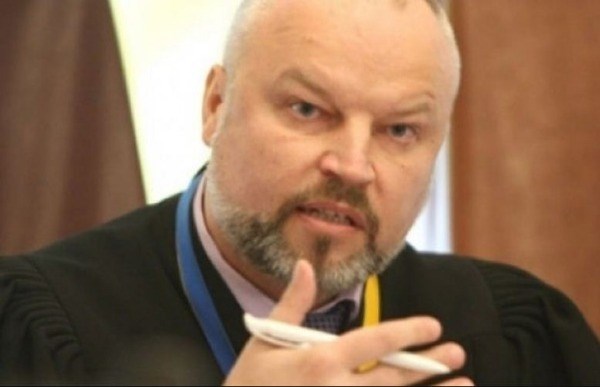 In the evening of September 14, Svyatoshynsky District Court judge Sergey Dyachuk, who presides over the cases of murders at Maidan (Ukrainian Revolution of Dignity) from February 18 to 20, 2014, was attacked in Kyiv.

The police was not able to detain the attacker. The judge was taken to a hospital in Kyiv.

The judge was attacked near his house. According to the judge, “the attempt is connected with his professional activities. This is evidenced by threats of reprisal and statements that repeat the rhetoric of people who are dissatisfied with the decisions made by judges and call for reprisals”.

The police worked at the scene of the crime and the information was included in the Single Register of Pre-Trial Investigations under Article 296.4 (hooliganism).

As reported by Nato Dvali, a journalist of the Gordon Publishing House, the attack took place at about 22:30.

“They attacked the same judge who conducts the case of Berkut’s “black unit” (incident of February 20, 2014, the mass shooting of activists on the Institutskaya Street).

They [the criminals] attacked from behind and, apparently, beat the judge with a club, shouting threats,” she wrote on her Facebook page.