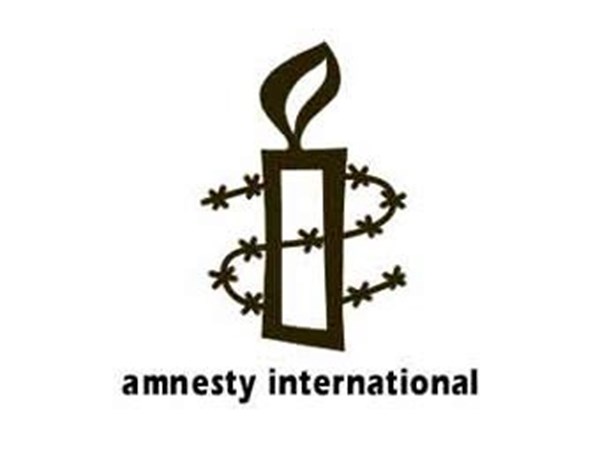 A report released by Amnesty International on Monday outlined how Russian forces killed hundreds of civilians in the Ukrainian city of Kharkiv using rockets and cluster munitions.

The repeated attacks were indiscriminate “and as such constitute war crimes,” the report noted.

“Russian forces have repeatedly launched devasting and indiscriminate strikes using internationally banned cluster bombs on populated residential areas, killing and injuring scores of civilians. In barrage after barrage, men, women and children have been killed and injured in their homes and in the streets, in playgrounds and cemeteries, while queueing for humanitarian aid or shopping for food,” the report reads.

The director of the medical department of the Kharkiv Regional Military Administration told Amnesty International that 606 civilians had been killed and 1,248 injured in the Kharkiv region between 24 February 24th and April 28th.

Amnesty International investigated 41 strikes that killed more than 60 civilians. The organization said its researchers found fragments of cluster sub-munitions as well as parts of rockets known to carry such weapons.

“The continued use of such inaccurate explosive weapons in populated civilian areas, in the knowledge that they are repeatedly causing large numbers of civilian casualties, may even amount to directing attacks against the civilian population,” the report said.