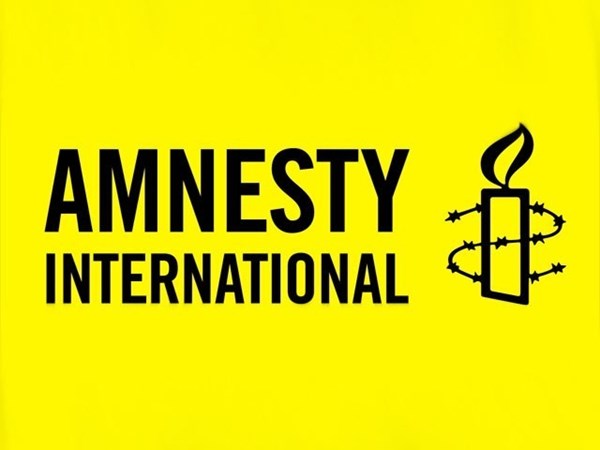 Amnesty International, an international human rights organization, demanded that the Russian authorities "immediately and unconditionally" release all detained protesters and investigate allegations of police abuse of power in St. Petersburg and Yakutsk, as reported by the Russian broadcast of Radio Liberty.

The Amnesty International statement notes that the rallies took place in many cities in Russia on Vladimir Putin’s birthday.

"The intention of the Kremlin is beyond doubt - to deprive the protest movement of life. However in recent months it has also become clear that this goal cannot be achieved. Everyone has the right to peaceful protest, and many Russian citizens want to use this right. Russian authorities should immediately begin to respect and protect the rights of protesting citizens," Denis Krivosheev, Deputy Director of the regional branch of Amnesty International said.

On Saturday, October 7th, according to recent reports, more than 260 people were detained in 27 cities in Russia at the rallies of supporters of the opposition politician, Alexei Navalny. The largest amount of detainees is in St. Petersburg where about 70 people were detained. In Yaroslavl, the police detained more than 50 activists. It is also known that activists were detained in Tula, Samara, Kaliningrad, Krasnodar, Perm, Rostov, Pskov, Saratov, Sochi, Tver, and other cities.

The main demand of the participants of the rallies on October 7th is the admission of Aleksei Navalny as a candidate in the presidential elections in Russia in 2018. The opposition politician himself, as well as the head of his campaign, Leonid Volkov, are currently under arrest.