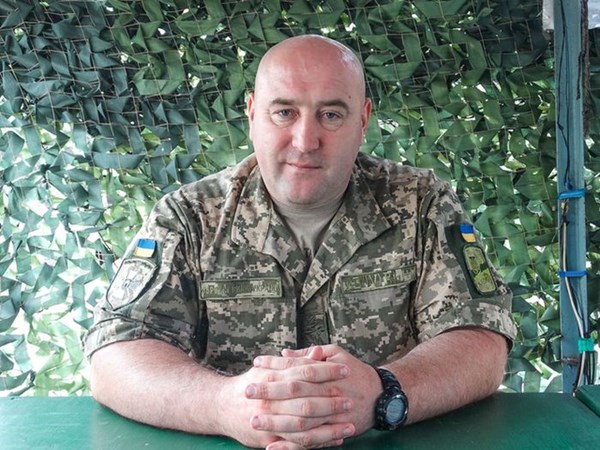 Ukrainian Major General Oleg Mikats is sure that the retaking of Donetsk and Luhansk, which is currently occupied by separatist fighters, will lead to the condemnation of Ukraine by the international community and a full invasion by Russian troops.

According to the commander of the operational and tactical group, "Luhansk", if the Ukrainian army retakes Donetsk and Luhansk, the international community will perceive that action as a violation of the Minsk Agreements.

Ukraine will be accused of violating the Minsk Agreements and it will untie Russia’s hands. Russia deploy its forces and equipment and will use its non-ballistic missiles of which it has plenty. After that, Russia will not be perceived as an aggressor any more, it will look like the savior, Mikats noted in his interview with Apostrophe.

Additionally, any offensive by the Armed Forces of Ukraine would risk the removal of sanctions from Russia.

"And we will remain one on one with Russia. We will be left with nothing, and the Russian Federation will do anything that it wants," the Major General expressed.

According to him, at this stage, the return of Donbas to Ukraine needs to be done through political methods and to pursue the well-defined steps outlined in the Minsk Agreements – border closure and the withdrawal of Russian Federation troops and militants from the separatist-held territories of Ukraine.

Earlier, the Commander of the National Guard of Ukraine, Lieutenant General Yuriy Allerov, stated that the return of the occupied territories of Donetsk and Luhansk regions is enough to win back the control of the border. According to him, without direct communications with Russia, the situation will settle down pretty fast, and people will have a better idea of what was really going on.