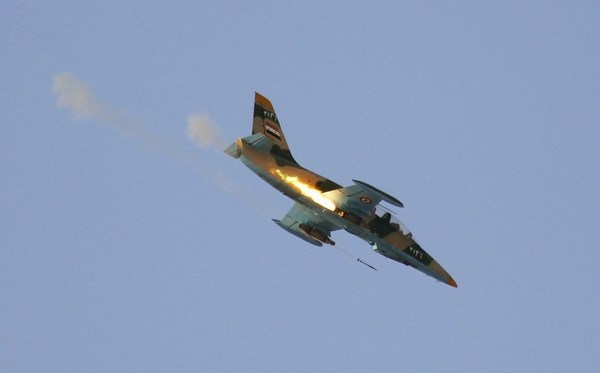 The Syrian Air Force lost another warplane over Idlib. The loss of the plane was confirmed by the Syrian news agency SANA, saying that the plane of the government forces was shot down by a Turkish fighter while flying over Idlib. No other details of the incident were provided.

The Turkish Defense Ministry also confirms the downing of the Syrian warplane. According to a post on the Twitter account of the Turkish Ministry of Defense, the country's air force destroyed the Syrian Army's L-39 aircraft. It is not mentioned that the plane was destroyed by the F-16.

According to preliminary information, the pilot of the downed plane managed to eject. The Syrian military began searching for him. The downed plane crashed near the town of Ma'arrat al-Nu'man in the southeast of Idlib province. However, there has been no official announcement about the fate of the pilot yet.

The Syrian Ministry of Defense called the incident "an attack by the terrorist forces of the Turkish regime on a Syrian warplane during the anti-terrorist operation".

Earlier, the Syrian Defense Ministry said that is closing the airspace over northwestern areas of Syria, including the province of Idlib.