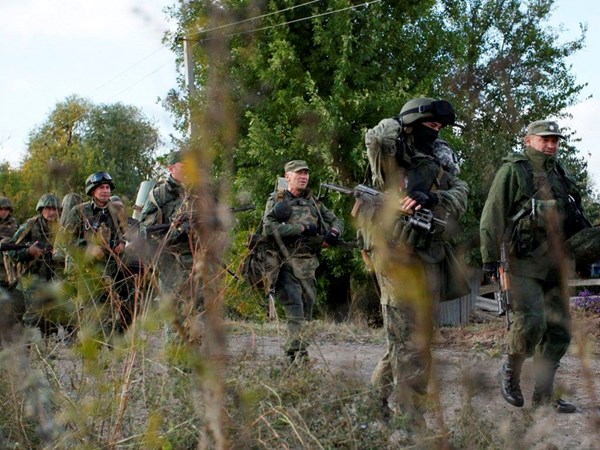 Serbia sentenced several of its citizens who were fighting for Russia in the Donbas, said Ukrainian Minister of Foreign Affairs Pavlo Klimkin.

"We have discussed with Serbian friends the issue of Serbian mercenaries who were fighting in the Donbas for the separatists and openly and fundamentally for Russia. We already have several court sentences here, in Serbia, and I thank Serbia for that.” the Minister of Foreign Affairs posted on Facebook.

Klimkin added that, if it is proven that any of the mercenaries committed crimes against humanity, they should face trial in The Hague.
Earlier, it was reported that Serbia initiated 45 criminal proceedings against mercenaries who were fighting in the Donbas and in Syria.