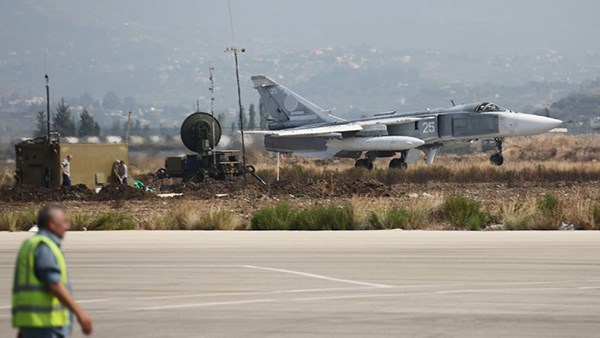 On Monday, May 6, The Russian Khmeimim airbase in Syria was shelled twice, reports RBC with reference to a report from the head of the Russian Center for the Reconciliation of Opposing Sides in the Syrian Arab Republic, Major General Viktor Kupchishin.

“Both times the fire originated in the east, coming from the area of ​​the Zawiya settlement located in the Idlib de-escalation zone and controlled by the Hayat Tahrir ash-Sham group,” Kupchishin said. According to him, a total of 36 missiles were fired at the base. The militants controlled the shots using a drone.

The air defense systems command repelled the shelling and there were no casualties or damage to the base, the Center said.

“All the militants’ missile launch points were detected and countered by the Russian air forces and artillery fire of the Syrian government forces,” Kupchishin added. He noted that in the Idlib de-escalation zone, there has been an increase in cease-fire violations by illegal armed groups.

On May 2, the militants attempted to attack the Khmeimim base and according to the Defense Ministry, the shots were fired by militants belonging to illegal armed groups operating out of Qalaat al-Mudiq and Bab Atiq. The attack was repelled, there were no injuries and no damage was done to the base’s infrastructure.