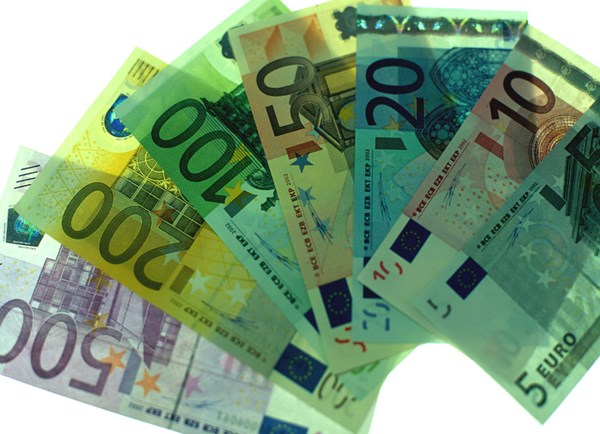 According to the fund, when Snoras Bank group was nationalized, it was worth around € 2.5 billion. “The exact lawsuit amount will be determined at a later stage of the litigation on the basis of the damage assessment. However, the preliminary lawsuit amount is €1.1 billion,” the fund stated.

A notice concerning the lawsuit has been sent to Lithuanian President Dalia Grybauskaite, Prime Minister Saulius Skvernelis, Bank of Lithuania Chairman of the Board Vitas Vasiliauskas, as well as the country’s ministries of finance, foreign affairs and justice.

Snoras stopped operating in 2011 in accordance with a ruling by the National Bank of Lithuania. The bank was subsequently nationalized due to its “irresponsible credit policy and poor quality of assets”. The primary shareholder of Snoras was the Russian citizen Vladimir Antonov, who owned 67.28% of the bank.

In Lithuania, Antonov was suspected of embezzlement and falsification of documents at Snoras, which was found to have a $470 deficit in securities. Antonov was arrested in London, but was let out on £75,000 bail ($116,000).

Antonov left the UK in 2015 after the London High Court of Justice rejected his appeal against the decision to extradite him to Lithuania. His attorney Karen Todner said that Antonov “went into hiding, fearing for his life”.

One year later, he sued Lithuania at the Moscow Arbitration Court for 40 billion rubles (around $612 million). In addition to monetary compensation, Antonov demanded that the Lithuanian president retract her statement that his activity was “a brazen attack against the Lithuanian banking system and the interests of Lithuanian citizens”. He believed that the compensation could even reach 250 billion rubles, but the court refused to consider the merits of the case.

In 2017,Vedomosti reported that Antonov had returned to the banking business, establishing a new group which supposedly already controlled RIA Bank and intended to buy Russian International Bank.

In April 2018, RBC news agency reported that Antonov had been arrested in St. Petersburg on fraud charges. In August that year he admitted to embezzling 15 million rubles from the St. Petersburg-based Sovetsky Bank and signed a pre-trial agreement with the prosecution. In March 2019, the St. Petersburg Vyborg District Court sentenced Antonov to two and a half years of imprisonment and a fine of 300,000 rubles (around $4,600) for the embezzlement.