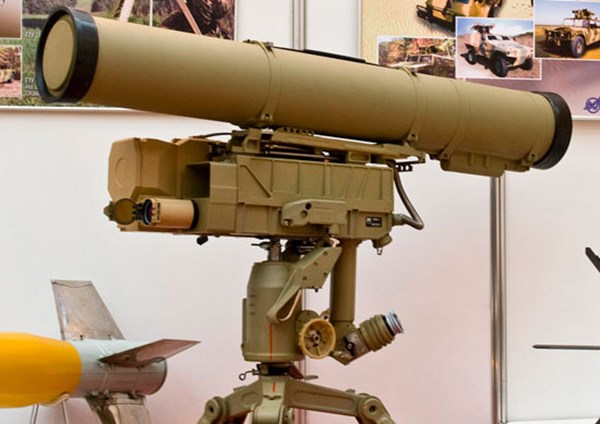 Amid the aggravation of the situation in Afghanistan, Russia has strengthened its 201st military base in Tajikistan with new Kornet anti-tank missile systems (ATGMs), reported the press service of the Central Military District. Kornet ATGMs are designed to destroy enemy armored vehicles and air targets, including helicopters and unmanned aerial vehicles.

The 201st military base is Russia's largest military facility outside Russia. It is located in two cities - Dushanbe and Bokhtar.

The press center of the Central Military District also said that from September 1 to September 9, Kyrgyzstan will host Rubezh-202 military exercises of the countries participating in the Collective Security Treaty (CSTO) . The military of the Central Military District began redeployment to Kyrgyzstan for these drills. The CSTO includes Armenia, Belarus, Kazakhstan, Kyrgyzstan, Russia and Tajikistan.

In early August, Russian Defense Minister Sergey Shoygu indicated that Russian military bases in Tajikistan and Kyrgyzstan will be protecting the borders of the CSTO countries in the event of aggression from the Afghan direction.