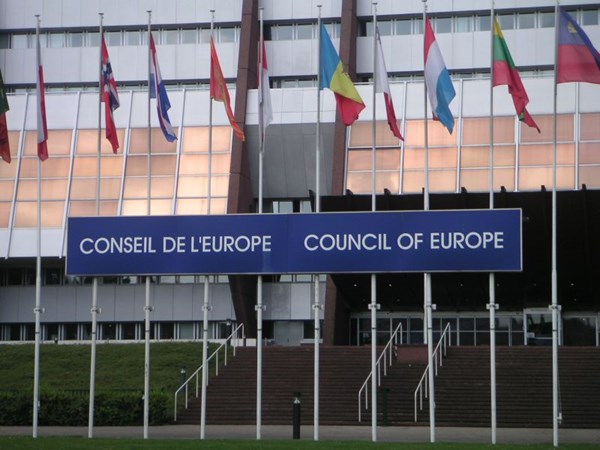 "PACE will not receive Russian contributions. Russia is not going to buy tickets to a movie that we won’t watch,” Tolstoy stated. He also opposed the intentions of the Russian delegation to participate in January’s PACE session.

The Russian Committee on International Affairs of the State Duma has already prepared the draft statement proposing not to send the delegation to the January session and to keep enforcing the decision to freeze payments to the European Council’s budget.

"The State Duma sees no reasons for the Russian Delegation to come back to PACE and to resume payments of Russian contributions to the budget of the European Council,” the statement said. “Deputies intend to state that ‘it is not necessary to ask that the authority of the members of Russian delegation in PACE in 2019 be reestablished.’ With this decision we act in the interests of our citizens and the Russian state,” the document states.

Russia was deprived of its voting right in PACE in April 2014 after the annexation of the Crimea and the beginning of hostilities in the Donbas. In 2017, Russia refused to pay contributions to PACE’s budget unless PACE amended regulations such that sanctions could not be imposed on Russia. The idea to lift sanctions from Russia was openly supported by Thorbjørn Jagland, the Secretary General of the Council of Europe and several Western deputies.