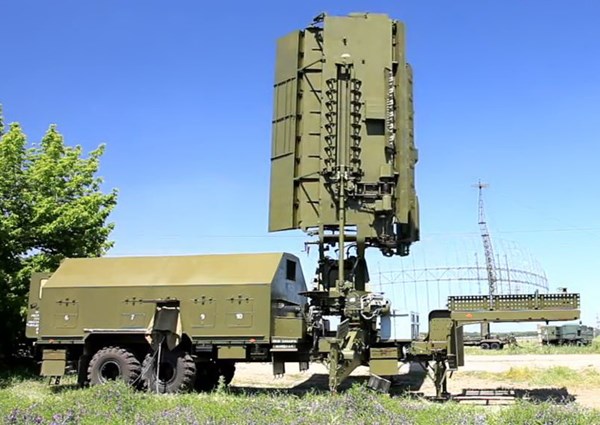 The Ukrainian state-owned company Scientific and Production Complex Iskra will once again supply radar equipment to the United States, reported the news outlet "Defense-Industrial Courier" with reference to the statement of Iskra’s chief designer Dmytro Semenov.

"We have successful experience in supplying radars to the United States. As far as we know, these radars are actively used. The customers are happy with the quality of these products. Just a few days ago, another contract was signed to supply our radar equipment to the United States," Semenov said.

According to open sources, 36D6 radars has been delivered to the United States in various modifications over the past 10 years. The 36D6 radars are designed to detect and engage targets at low to medium altitudes under active and passive jamming.

In 2019, the U.S. also purchased the 80K6K-1 radar for its Air Force for $8.3 million. The Ukrainian equipment is likely to be used by the U.S. Armed Forces for training.