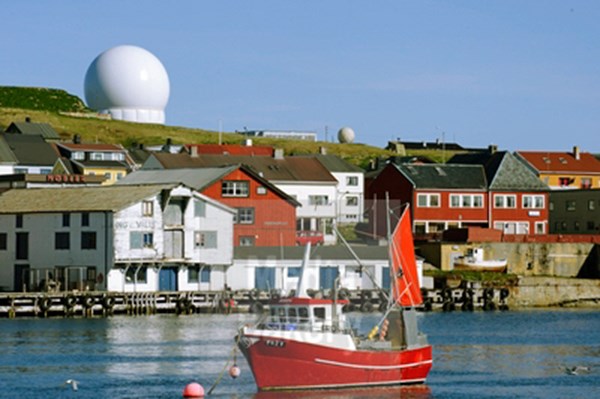 RBC reported on March 30th that the US will build a new military radar system in the Norwegian Vardø municipality on the border with Russia. The new military radar will be an upgraded model of the Globus II, which was installed in the late 1990s and is currently still in use. Work will begin in the summer of 2017 and will take about three years to complete. The US intends to spend 118 million to upgrade Globus II.

Norwegian Intelligence claims that Norway will be able to monitor objects in space with the help of these military radar systems, ensuring its interests in the region. The Mayor of the Norwegian town of Vardø, Robert Jensen, assured journalists that the new radar will not turn Vardø into a Russian military target in the event of armed conflict.

Jensen believes that there are a lot of other, more noteworthy targets around if war ever breaks out. The installation of Globus II caused Russia to protest in early 2000. Moscow believed that the radar was designed for detecting ballistic missile launches and that it was used during tests of US strategic national missile defense before it was moved from the US to Norway.