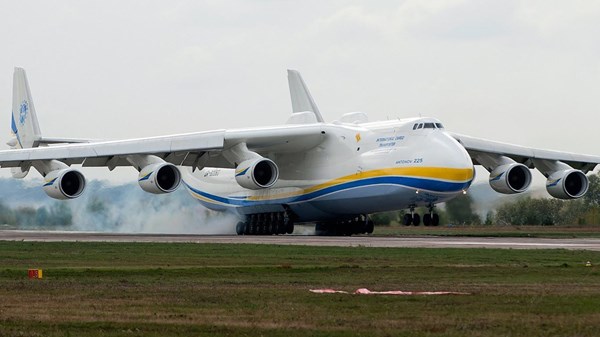 Ukrainian state enterprise Antonov agreed with the Aerospace Industry Corporation of China (AICC) on joint production of An-225 Mriya. The report on the website of concern Ukroboronprom which is a parent of the aircraft company, on Wednesday, August 31, states that contracts signed the day before provide for the construction of the second, upgraded unit of the aircraft and its supply to AICC.

"We are selling the second Mriya, which will be constructed here," the representatives of Antonov wrote on the official Facebook page of the Ukrainian manufacturer.

During the second phase it is planned to establish a joint serial production of the legendary aircraft in China. The future construction of An-225 in China will be made in accordance with Antonov's license. "Both phases will be implemented under the terms of individual contracts," the state enterprise said.

AN-225 Mriya is the world's largest and most powerful transport aircraft. The aircraft has a maximum curb weight of 640 tons, which is also a world record.