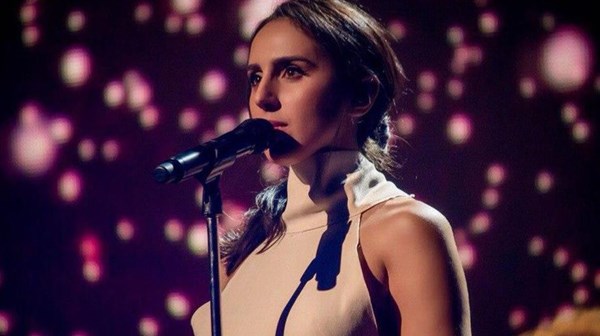 The representative of Ukraine at the Eurovision Song Contest, Jamala, will perform her song entitled "1944" about the deportation of Crimean Tatars by the Soviet regime during World War II. Viewers and judges voted for Jamala to perform the song.

The song is sung in English with a refrain in the Crimean Tatar language. According to Jamala, whose real name is Susana Jamaladinova, the song was inspired by her great-grandmother's experiences during the deportation.

"That terrible year changed forever the life of one fragile woman, my great-grandmother Nazylkhan. Her life was never the same,” Jamaladinova, who was born in Kyrgyzstan, said before Sunday's broadcast.

The song does not mention Russia's annexation of Crimea in 2014, but Jamala could bring international attention to the human rights abuses of Crimean Tatars on the Peninsula.

"There is no mention there about occupation or other outrages that the occupants are doing in our motherland; nevertheless it touches on the issue of indigenous people who have undergone horrible iniquities,” said Mustafa Jamilev, leader of the Crimean Tatars.

In 1989, the Soviet Union officially recognized the illegality of the mass deportation of Crimean Tatars in 1944.