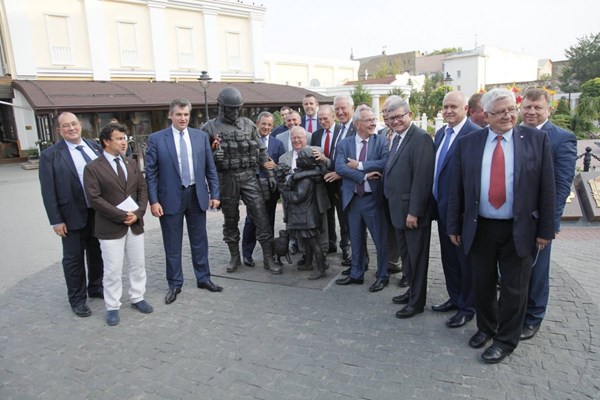 The Ukrainian General Prosecutor’s Office has initiated a criminal case against the French deputies who visited the Crimea in July of this year, the Ukrainian MP of the People’s Front party, George Logvinsky, wrote on his Facebook page.

On August 11, Logvinsky reported that the Prosecutor’s Office “initiated pre-trial investigation of criminal proceedings over a criminal offense envisioned by part 1 of Article 332-1 [Violation of the procedure of entry to Ukraine’s temporarily occupied territory] of Ukraine’s Criminal Code.”

Logvinsky stressed that the French members of parliament could face up to eight years in prison in Ukraine. Further, according to him, they could lose their deputy mandates in France.

At the end of July, Ukraine criticized PACE after French delegates visited Crimea.