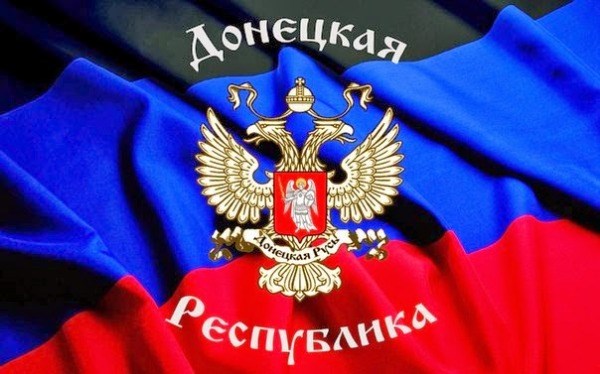 The self-proclaimed Donetsk People's Republic (DPR) claims that they have established a representative office in the Italian city of Turin. This information was confirmed by the Italian team of Stopfake.org project, which addresses and refutes false information about events in Ukraine. Stopfake confirmed that this information is accurate.

"We have learned that the official opening of the DPR’s representative office in Italy would be held on December 14 at 6.30 p.m. on the premises of the Magellan Fund Committee in Turin," Stopfake.org reported on Tuesday.

The self-proclaimed leadership of the occupied Donetsk argues that the office was opened with the participation of representatives from the three Italian parties.

Representatives of the Ukrainian separatists were absent from the opening ceremony. Donetsk claims that their interests "were represented by a member of the regional parliament from the Brothers of Italy party," Maurizio Marrone, who visited the Donbas twice in 2016.

The DPR also stated that their "representative’s office" would be led by two Italian citizens, Maurizio Marrone (Brothers of Italy party) and Eliseo Bertolasi, Candidate for Anthropological Sciences and geopolitical analyst at the Institute for Higher Geopolitical Studies and Related Sciences (IsAG).

Leading Italian media outlets have not reported on this event, despite the fact that Stopfake.org reports that it actually took place.