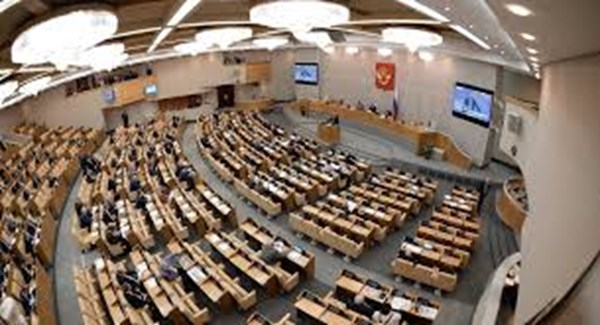 "Brussels’ approach to modern Russia is a strategic miscalculation.  Talking to us in the language of illegal sanctions is illogical and obviously embarrassing for European diplomacy," the article says.

Naryshkin also noted that these sanctions were imposed and extended without the consent of the European people. "The people will again bear the burden of economic consequences. To make such decisions without discussion clearly characterizes the level of democracy in the EU," Naryshkin continued.

Earlier it was reported that the Council of Permanent Representatives of EU countries had approved the extension of sanctions against Russia for another six months.  The final decision is expected to be adopted by written procedure on Monday, December 21.