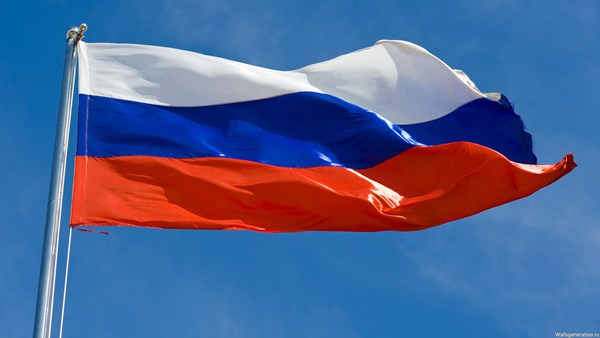 The Russian Embassy in Damascus has been shelled by mortars. This was reported on the website of the Russian Ministry of Foreign Affairs on the 4th of October.

The shelling was reportedly conducted from the suburb of Jobar in Syria, which is controlled by the Jabhat Fateh al-Sham and Failak ar-Rahman terrorist groups. The ministry stressed that all necessary actions will be taken to eliminate the threat of terrorists.

On the 3rd of September, the US State Department announced the termination of bilateral relations with Russia with regard to Syria. The reason for this was that Washington said that Russia was non-compliant in its obligations under the US-Russia agreement on a silence regime in Syria. Moscow then shifted the blame for this failure onto Washington.