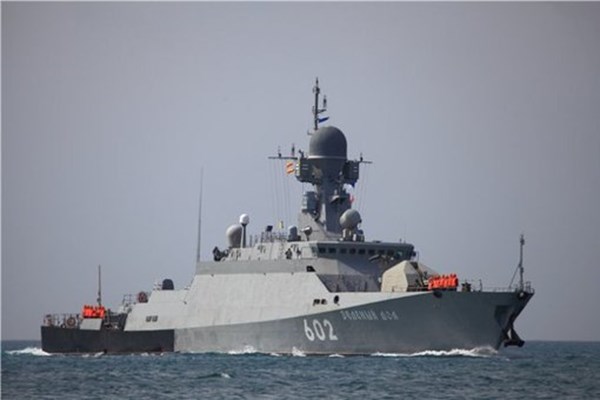 On August 15, a Russian surface action group will hold tactical exercises in the eastern part of the Mediterranean Sea. As reported by the Russian Ministry of Defense's press service, the agency is planning to test the ability of their fleet to counter terrorist threats.

Serpukhov and Zeleny Dol small missile ships, in cooperation with ships from the permanent formation of the Russian Navy in the Mediterranean Sea, will perform artillery and missile fire exercises that closely approximate combat conditions. It was also reported that drills to repel underwater saboteur attacks will take place between August 11 and August 13 at the testing sites of the Black Sea Fleet. More than 10 ships, supply vessels and Mi-8 and Ka-25 PS helicopters will be involved in the exercises.