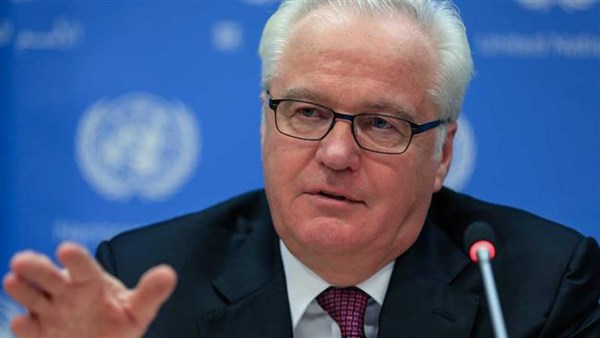 In a letter to the President of the United Nations Security Council, Koro Bessho, Russia’s Permanent Representative to the United Nations, Vitaly Churkin, addressed the UN, demanding that they “influence Kiev to prevent the disastrous development of events,” referring to the situation in Ukraine.

Russia's Permanent Representative to the UN has traditionally accused Ukraine of violating the Minsk agreements and spoke about the alleged impending military operations by the Ukrainian Armed Forces in the Donbas.

“Precise execution ‘of the package of measures,’ is obviously not in the interest of the Ukrainian leadership today. At the same time, there are indications that the Ukrainian military is preparing a military operation,” noted the letter. “In this regard, we call upon all international partners to exert influence on Kiev to prevent such disastrous events,” Churkin continued.