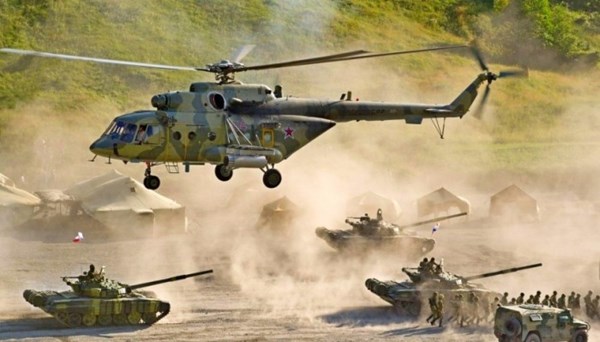 Russia’s Caucasus 2016 military exercises have begun, involving the entire Southern Military District, the Crimea, and the Black Sea and Caspian fleets, Reuters reported. A total of 12,500 troops are expected to take part.

Last week, Russia conducted a series of combat readiness checks in the lead up to the exercises.

The Russian Defense Ministry said Caucasus 2016 is the last major military exercise of the year. It is scheduled to end on September 10th.

An unspecified number of aircraft, armored units, infantry, and paratroopers are expected to take part.

The exercises come in a period of exceptionally tense relations between Moscow and Kiev. Last month, the FSB claimed to have thwarted a terrorist attack in the Crimea that was allegedly planned by Ukrainian military intelligence. Kiev denies the accusations.