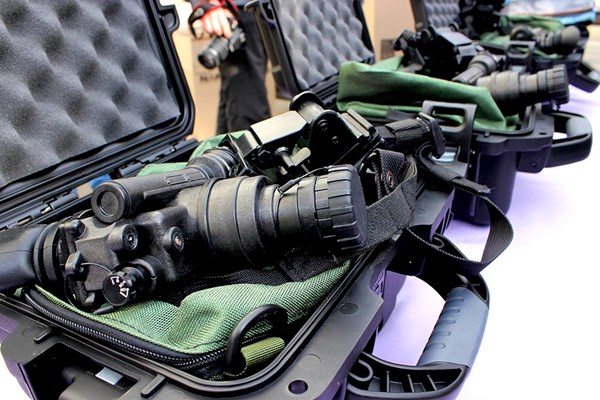 The US will continue to supply Ukraine with night vision devices. This was stated by the Acting Assistant Secretary of Defense for International Security Affairs, Elissa Slotkin, in an interview with Censor.NET.

“I have spoken to the Ukrainian Minister of Defense, Stepan Poltorak. He was very pleased with the fact that they will be receiving these devices as they will allow the troops to hold exercises, and conduct operations, at night,” Slotkin said.

She confirmed that the delivery of 2,000 night vision devices, in accordance with the previous agreement, will be made before the end of September.

Slotkin also announced that medical equipment and technology to care for wounded members of the Ukrainian army will also be delivered.

When asked about the possibility of selling lethal weapons to Kyiv, Slotkin said that this question should be addressed to the next administration of the country, which will be formed after the presidential elections.