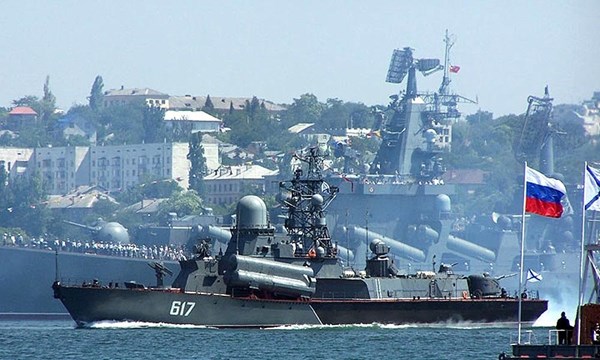 The Russian government has allocated a part of the Black Sea in Crimea to military unit #28735. According to TASS news agency the transfer of marine area to the military was carried out “to provide national defense and state security.”

The corresponding decree from the Russian cabinet was published on its official website containing legal information.

The document says that 0.5 square kilometers was allocated “for separate use for 20 years.”

According to the governmental decree, the military unit is stationed in the Alushta region.

According to the decree, the area could be used “exclusively for national defense and security of the state,” the agency noted.

In October 2016, the minister of defense in the UK, Michael Fallon, accused Russia of “aggression and the militarization of the Crimea."