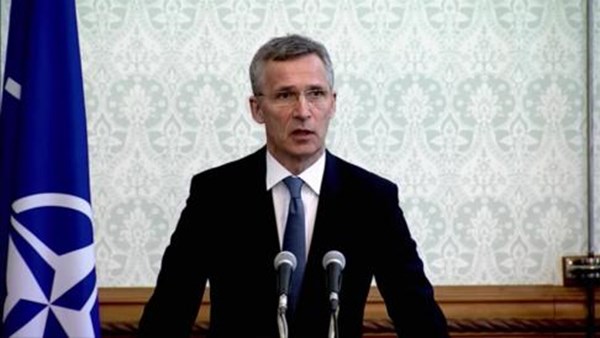 As reported by Reuters, NATO Secretary General Jens Stoltenberg urged the US and EU not to lift sanctions until Moscow has fulfilled its obligations related to the settlement of the conflict.

"We have seen their actions, we have seen the economic sanctions by the US and EU and, I believe, it is important for us that the sanctions remain in effect," Stoltenberg said at a conference of the German Marshal Fund on March 18 in Brussels.

The Foreign Ministers of the EU are trying to preserve the unity in keeping sanctions against Russia in place which will expire in June if the EU member states don’t agree to prolong them. However, on March 14, Hungary and Italy stated that they are against the automatic extension of sanctions against Moscow.