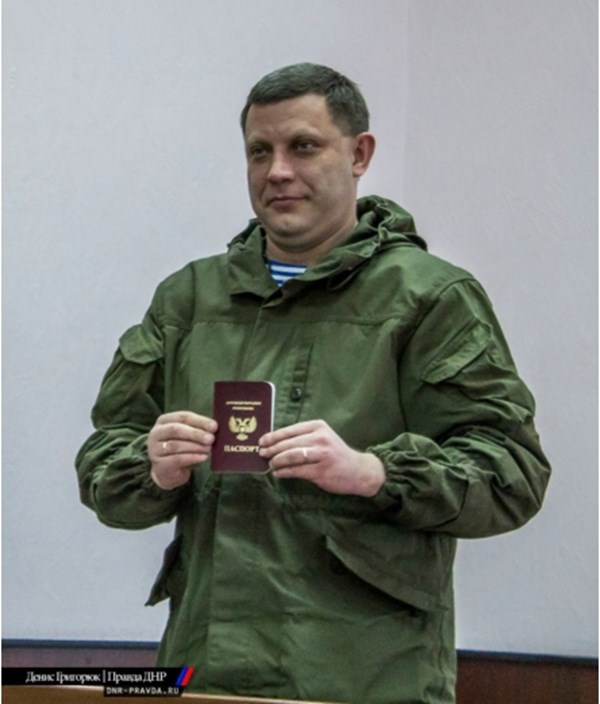 The head of the self-proclaimed Donetsk People's Republic, Alexander Zakharchenko, could not cross the Russian-Ukrainian border using a “DPR passport” at a checkpoint in the Rostov region. 62.ua learned from a source close to the leadership of the republic that the situation eased only after Zakharchenko showed his Ukrainian passport. After that, Russian border guards let him into the territory of the Russian Federation.

62.ua pointed out that the head of the DPR had recently promised to "shoot" the Ukrainian passport. An angry Zakharchenko yelled at his entourage after crossing the border and said that if things went further that way they might eventually coerce him into shouting "Slava Ukraini! Heroyam slava!" (“Viva Ukraine! Glory to the heroes!”) at the border crossing.