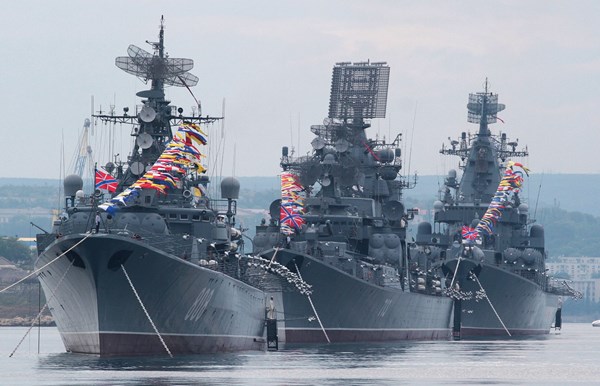 U.S. experts have identified systems from the arsenal of the Russian Navy that they believe pose the greatest threat. Izvestia daily reported the findings revealed by the Director of the Russia Maritime Studies Institute, Michael Peterson. According to him, the United States believes that Yasen-class submarines, Admiral Gorshkov-class frigates (also known as Project 22350) and Zircon and Kalibr cruise missiles to be the most dangerous.

“Despite the challenges, which we have observed in previous decades, the Russian Navy, judging from technological potential and level of training of the staff, has reached the level that allows it to compete with any fleet in the world,” Petersen noted. According to him, the United States intended to more carefully examine the fighting potential of the Russian Fleet, particularly against piracy, terrorism and drug smuggling.

The Russia Maritime Studies Institute at the U.S Naval Academy in Newport, Rhode Island launched in late August. Its task is to study the role of Russia in worldwide shipping.