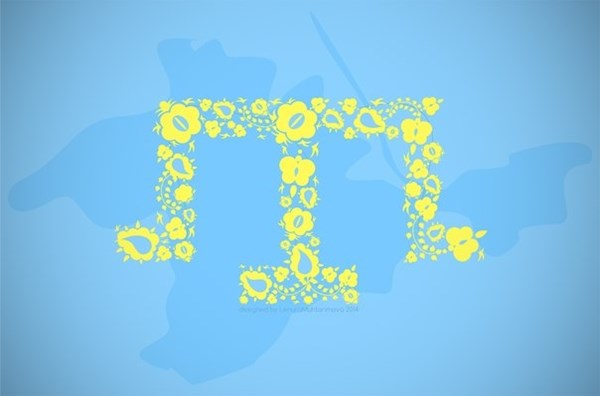 Crimean lawyer Emile Kurbedinov disclosed the details of the mass detention of 35 Crimean Tatars in the Crimean village Pioners'ke. According to him, the operation was carried out by masked gunmen who did not provide identification, Krym.Realii reported.

The lawyer said that at about 10:30 pm on April 1st, armed men stormed the café Baghdad in the Crimean village.

"All the visitors were put in a line facing the wall. The underage and individuals of Slavic appearance were almost immediately released. The rest were checked for drug intoxication (visual inspection) by some invited woman. The sofas in the café were broken, the hookahs were overturned and kicked, several sofas burned. Then the attackers searched the cars of the visitors. Of course, this happened without witnesses or any protocols or resolutions! All of this was accompanied by curses and threats; the attackers tried to provoke a fight. All people were ushered into a bus, it was packed, some people were standing," Kurbedinov wrote on Facebook on Saturday, April 2nd.

He noted that all the detainees were brought to Dekabristiv Street, where the Crimean Center on Counteracting Extremism is located.

"The detained indicate that on the territory of the Center... there were other detained - about 40-50 people, among whom were Chechens, Dagestani, Uzbeks, and Azerbaijanis who were detained in other public places (cafés, clubs). Eyewitnesses say that those who were brought from the café Baghdad were treated the most cynically. They were forced to get up one behind the other, hands on the shoulders of the person in front, and in this way they were led to the basement... Some of the Chechens were incredulously asking the Crimean Tatars what had they done to be led in such a chain,” Kurbedinov wrote.

He added that the detainees' fingerprints and saliva samples were taken and they were interrogated. At the end of the detention, according to lawyer, they were forced to sign a protocol that said they were treated fairly and did not have complaints.

"The victims are strongly determined to get an official response - who was it and what was it? Currently the complaints are being prepared and identikits of the attackers will be made," the lawyer said, recalling that at least four complaints against the staff of the Crimean Center for Combating Extremism were filed already.

Russian-Crimean authorities have not commented on the incident.