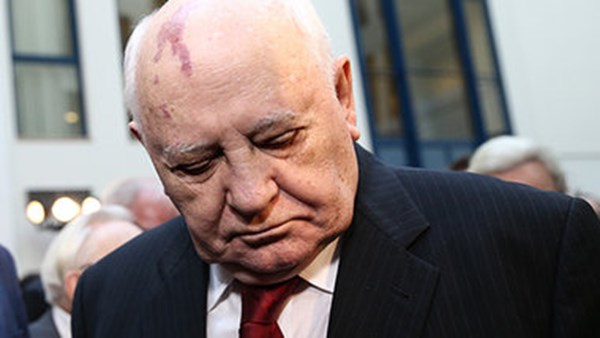 In an interview with Interfax, former Soviet leader Mikhail Gorbachev shared concerns that NATO made a step towards preparations for war, and called on Russia to immediately resume the dialogue with the Alliance that was lost.

Commenting on the results of the NATO summit in Warsaw on Saturday, July 9, Gorbachev said that "NATO has begun preparations for the escalation of the Cold War into the hot one." He believes that though the Alliance "only talks about defense” it is in reality “preparing for offensive operations” thus pulling Russia into a confrontation.

The former Soviet leader said that the international community should make every effort to "stop this." "Of course, Russia will have to continue the policy of defense; this horrible process needs to be stopped. All nations, the UN, the UN Security Council must respond very harshly," Gorbachev said.

In an interview with radio station Echo Moskvy, Gorbachev emphasized the need to renew the lost dialogue. "From our side we must not give in to provocations but make proposals: immediately hold meetings and sit down and negotiate on how to conduct affairs and how to live. There is no other way," he said. He added that it would be necessary to use every political, diplomatic, economic and cultural method in order to "reassure the world’. Keep in mind, if this will be a war, it will be the last war,” the Nobel Peace Prize laureate summed up.

The leaders of the Alliance at the summit on July 8 approved the deployment of four battalions to Poland, Estonia, Latvia and Lithuania, and on July 9th extended the partnership with Ukraine.