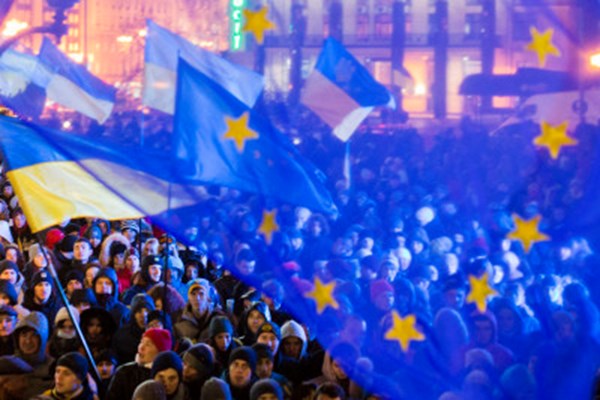 The Mejlis of the Crimean Tatar People has appealed to the heads of the national communities to urge the citizens of the Netherlands to support the referendum on April 6th regarding the Association Agreement between Ukraine and the European Union as the Congress of National Communities of Ukraine reported to the website Krym.Realii.

"Ukraine is currently going through one of the most dramatic moments in its history. We as one people composed of many ethnic and religious groups, has made its civilized choice – to become not only geographically, but also a real part of European civilization. To overcome the consequences of the totalitarian and imperial past, to enter into the family of the free nations that build their future based on common values," the statement of the Congress emphasized.

The authors of the document stressed that Ukraine has paid and is paying a terrible price, stating, "We have experienced military aggression and occupation of our territory. It is a hybrid war against our country. However, we are determined to defend our right to freedom and independence and we think that the residents of the Netherlands with their history, with their centuries-old struggle for the right to live as a free people in their country can understand and support us."

It is underlined in the message that the Association Agreement is only the first step. It is not a full membership, but it is a clear sign of support for Ukraine and a readiness of the European community to maintain its commitment to freedom and democracy.

"We ask you, citizens of the Netherlands, to come to the referendum on the 6th of April, 2016 and say ‘Yes!’ to the desire of our multinational country to be closer to Europe. Our children are now paying for that objective with their blood and their lives. We ask you only for your support on the referendum," the statement reads.