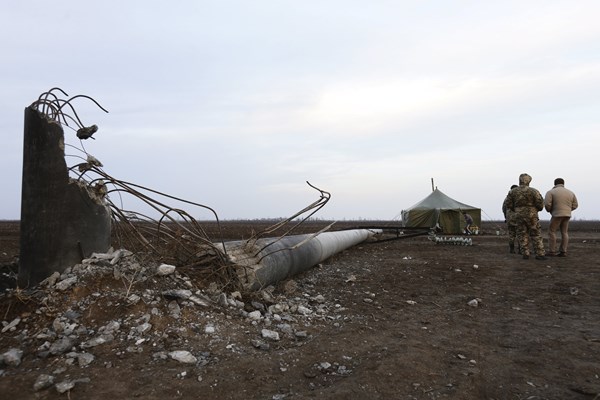 To construct the stations with 940 MW total capacity may cost US $1.1–1.3 billion. But, according to Sklar, the construction in Crimea will cost $400-450 million more.

On Dec. 2, the Russian President, Vladimir Putin, launched the first line of an energy bridge to  Crimea. The first stage will provide the region with 400 megawatts of electricity. The second line can start on Dec. 15, the President promised.

Crimea has been without Ukrainian electricity since Nov. 22 after electricity pylons were undermined in the Kherson region. Repairers prevented the restoration of the line. There were rolling blackouts within the Peninsula and 1.9 million people were without electricity.  According to official data, Simferopol residents have light for four hours per day. Additionally, trolleys stopped moving in the three peninsula`s cities, and schools and kindergartens did not work.