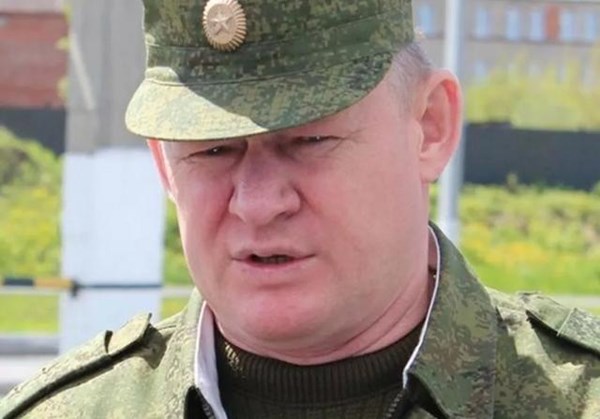 According to the publication, the 53-year-old General held all command positions, and also led a special operation in the Crimea in the spring of 2014. The submission on the appointment of Serdyukov has been sent to the President of Russia, Vladimir Putin.

“Currently, the decision on the appointment of Andrey Serdyukov has already been made by the Ministry of Defense. We are waiting for the approval of the Russian President, as officers for division commander positions and above can only be appointed by order of the Commander-in-Chief. The Air Force has a special status as the reserves of the Supreme Commander. Therefore, officers appointed as the commander of these troops, personally, must agree with the President,” said the publication of a high-ranking source familiar with the situation.

According to Izvestia, Andrey Serdyukov has left the Southern Military District and arrived at the headquarters of the Air Force in Sokolniki.

After graduating from the Ryazan Higher Airborne Command School in 1983, General Serdyukov held positions from the Commander of a reconnaissance platoon to the Commander of the General Army of the Southern Military District. He graduated from two military academies, the Combined Forces Academy and the General Staff Academy before becoming the Chief of Staff of the Southern Military District.