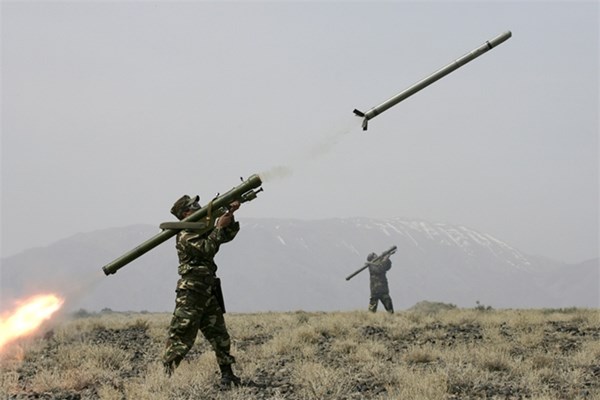 “According to unofficial information, it was an ‘Igla’,” Klintsevich said. According to him, serious work is being done to clarify all the circumstances, especially who supplied the MANPADS.

On February 3, militants shot down a Russian Su-25 SM assault jet in the de-escalation zone of Syria’s Idlib province. The pilot was forced to eject himself. When he landed, he rejoined the battle. He later blew himself up with a grenade to avoid being captured. Russian President Vladimir Putin has posthumously awarded him the title of “Hero of Russia”. The pilot’s body has been transferred to Russia, and the funeral will be held on February 8 in Voronezh.

The moment when the Su-25 was hit was caught on video, and it corresponds to the detonation of a heat-seeking missile. Filipov himself reported that a missile had hit the right engine. For this reason, this has been the only theory since the beginning.

Chairman of the State Duma Defense Committee Vladimir Shamanov said that Russia will be able to identify the supplier of the MANPADS even using only the empty container from under the missile. “We would like even the empty container which was left behind after the MANPADS. The main thing for us is to identify who manufactured it, and then to try to track the route, who it was shipped through to this territory. Such activities are underway,” Shamanov said on Wednesday.

An Igla is a soviet and Russian MANPADS which has been exported to dozens of countries with several modifications since the 1980s. The latest model, the Igla-S, can take out a target at a distance of up to 6000 meters on an incoming course, even if there is thermal interference.