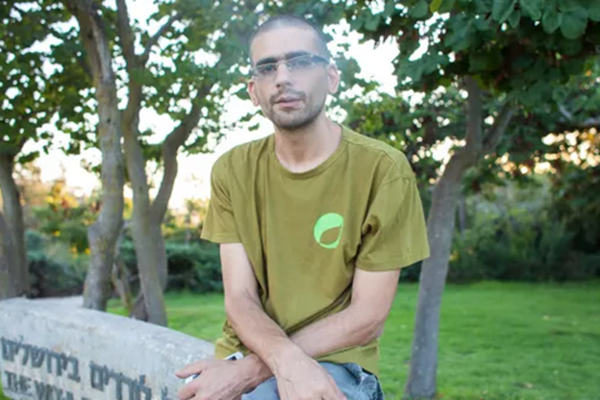 The Security Service of Ukraine (SBU) detained Amos Dov Silver, who escaped from the Boryspil International Airport during deportation to Israel. The Ukrainian National Bureau of Investigation also detained three SBU officers who assisted him, reports the press service of the SBU.

"As a result of the emergency operation, the Security Service of Ukraine detained Israeli citizen Amos Dov Silver in one of the regions of our country. In the near future he will be extradited in accordance with the current legislation," the statement reads.

Amos Dov Silver was arrested in Ukraine on March 12 at the request of the Israeli police. He was wanted for the creation of the TeleGrass network which was used to sell the drugs in Israel and other countries. According to the Israeli police, tons of drugs, including marijuana, cocaine and ecstasy, were sold through the TeleGrass network. The total sales amounted to hundreds of millions of shekels.

On August 15, immediately after the decision of the Supreme Court, which authorized the expulsion of Dov Silver, he was taken to the airport "Borispol" for deportation.

At the airport, Dov Silver removed his electronic bracelet and ran away.