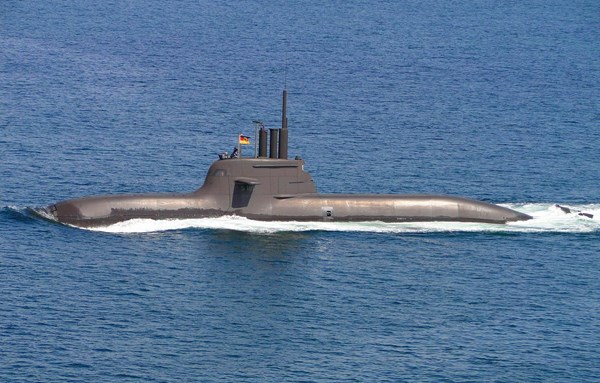 German Navy submarines use Russian navigation systems produced by the company Transas. The warships were equipped wit these navigation systems during the time of Chancellor Gerhard Schroeder. According to Bild, Russian software has been used on 100 vessels since 2005.

The publication, citing expert assessments, writes that "encryption of data in these systems does not meet the military standards" and the equipment can be used for cyberattacks "potentially resulting in the complete loss of functionality" of ships.

A German Navy official, speaking on condition of anonymity, said the military was "certainly concerned that our data could be intercepted by foreign intelligence."

Since 2018, Thransas is owned by a Finnish company, but one of its defense segments under Russian control. The company supplies the Russian army with combat simulators.

Gerhard Schroeder was Chancellor of Germany from 1998 to 2005. Now, he sits on the board of directors of Russian gas giant Gazprom.