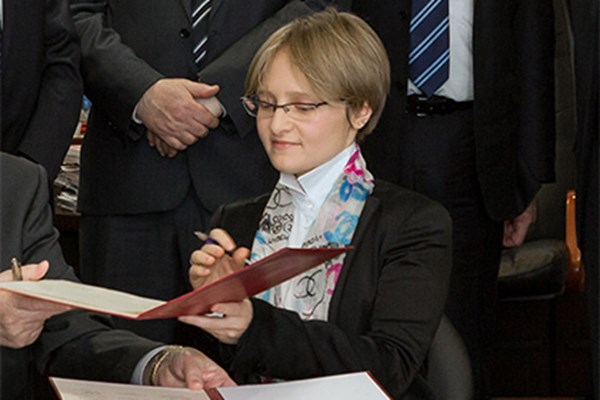 According to Rosneft’s request the patent research is to be conducted by "taking into account the priorities of the company's innovation activities."

In the summer of 2018, the RBC news agency reported that the National Intellectual Development Foundation received a research contract from Rosneft worth 354 million rubles.

In the fall of 2017, Vedomosti wrote that Rosneft became the largest customer of the Innopraktika Fund, which incorporates The National Intellectual Development. At that time, the company concluded five contracts worth 258.45 million rubles ($3.95 million USD), and its subsidiary Arctic Research Center has received three more contracts for 100.77 million rubles ($1,54 million USD).