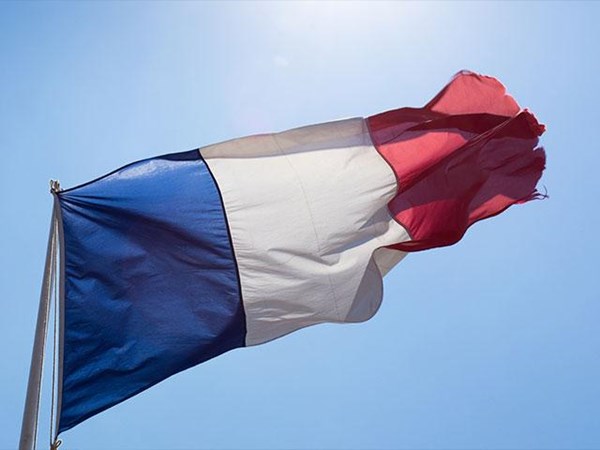 The situation in the Central African Republic (CAR) should not be seen as a competition between Russia and France, but rather in the context of resolving the problems faced by the country’s residents, French Foreign Minister Jean-Yves Le Drian told France 24 in an interview.

“The only topic which should be of concern to those present in the CAR is the well-being of the inhabitants of the CAR, as well as the security and level of development of their country,” the minister explained.

However, Le Drian is convinced that the only way to attain lasting peace is to continue the peace process under the auspices of the African Union (AU).

When asked by the France 24 presenter about Moscow’s involvement in the CAR, the French diplomat responded that he does not view Russia’s actions as a peace process. He stressed that the peace initiative can only come from the people of the CAR themselves, and that “the only mediator is the African Union, its chairman Paul Kagame, and the chairman of the African Union Commission, Moussa Faki”. “If Russia wants to make its own attempts to bring about peace in the CAR, Moscow must coordinate its efforts with the UN and the AU,” the French Foreign Minister emphasized.

Reports of Russia’s presence in the CAR came out in 2018. On October 22, the Russian Foreign Ministry announced Russia’s intention to send a new shipment of weapons to the civil war-stricken CAR, as well as 60 new military instructors, in addition to the existing 170.

France also announced that it was sending the CAR weapons and € 24 million in financial assistance. Commenting on Russia’s activity in the country, French Defense Minister Florence Parly acknowledged that Russia had consolidated its positions in the CAR recently but did not think that this would bring any stability to the situation.

On October 28, Abdoulaye Hissène, leader of one of the Ex-Séléka rebel groups in the CAR gave the government troops and the “Russian mercenaries” 48 hours to vacate the region. Russia’s Foreign Ministry dismissed the story as fake news.