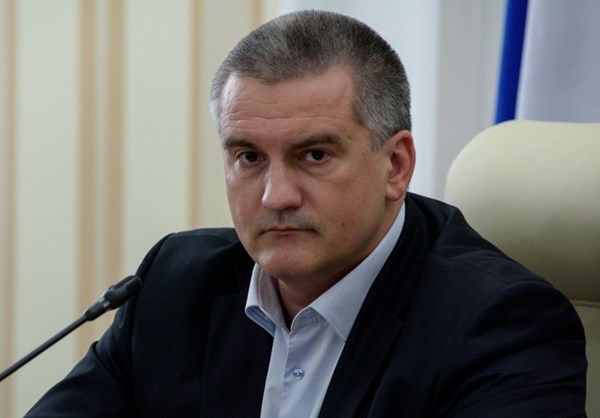 The head of the annexed Crimea Sergey Aksyonov called this year one of the driest in 150 years of weather observations.

"Today, our main problem is the drought. Unfortunately, this is one of the driest years. During 150 years of weather observation, we have the least amount of precipitation this year, this almost never happened," RIA Novosti quotes Aksyonov as saying.

At the same time, Aksyonov noted that in recent days the weather has changed, and there have been rains in Crimea.

"We hope that this dynamic will continue," he said.

According to Aksenov, despite the drought, Crimea has sufficient food supplies. Aksyonov called on the local authorities to prevent the increase in food prices.

"We urge you to strongly condemn the criminal actions of the Ukrainian side, which blatantly violate international law and directly violate the obligations of this country in the field of human rights," the RIA Novosti quoted Poklonskaya's letter as saying.

Ukraine closed the floodgates of the North Crimea Canal in 2014 after the peninsula was annexed by Russia. The canal to Crimea received water from the Dnieper River, which provided 85% of the needs of the agricultural industry in the region.