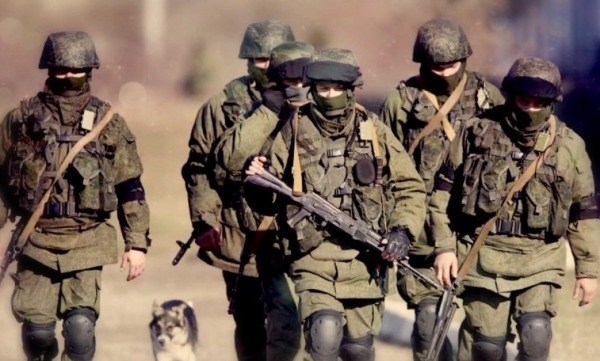 A contractor of the Russian Private Military Company Wagner, Dmitry Makarelov, who served on the territory of Ukraine, was killed in 2017 in Syria fighting a secret mission in the interests of Russia. His ex-wife asks the Kremlin to "take responsibility" for the killed PMC private military contractors, reports Reuters.

“People still know everything. There is no point to keep silent and hide that, yes, they were in Syria on some combat assignments,” said Olga Markelova. "I would like to appeal to the authorities to recognize our husbands as soldiers."

The news agency wrote that this “recognition” from the authorities would be the basis for receiving state benefits.

Markelova decided to go public because she and her daughter are unable to access social benefits after her ex-husband's death. Russian government agencies say that Makarelov was not in Syria. Russia has repeatedly refused to recognize the presence of its military in various conflicts.

Markelova divorced her husband before his death. A copy of his death certificate issued by the Russian consul in Syria indicated that Markelov died on January 29, 2017, from shrapnel and bullet wounds.