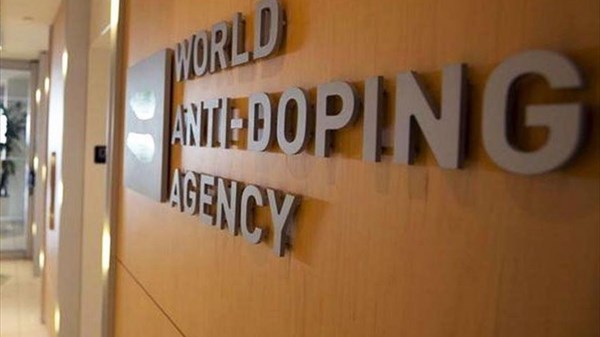 On January 9, experts of the World Anti-Doping Agency or WADA will arrive in Russia again on January 9 to obtain data from the Moscow Anti-Doping Laboratory, the WADA website reported on January 7.

A three-person expert team will attempt to access and extract data from the Laboratory Information Management System and the underlying analytical data generated by the former Moscow Laboratory.

The Statement of the WADA stresses that "Access to and subsequent authentication and analysis of the data remains crucial to build strong cases against cheats and exonerate other athletes suspected of having participated in widespread doping based on previous WADA-backed investigations led by Richard W. Pound and Professor Richard H. McLaren.”

December 31, 2018 was established as the deadline for the Russian Anti-Doping Agency (RUSADA) and Russian authorities to provide access to this data as a condition of the September 20 decision of WADA’s Executive Committee (ExCo) to reinstate RUSADA to the list of World Anti-Doping Code-Compliant Signatories.

As Russia did not provide a database by December 31, the Heads of Anti-Doping Agencies of 16 countries supported the dismissal of RUSADA, meaning Russian athletes could be removed from international competitions.

The Compliance Review Committee (CRC) will gather on January 14 to consider the RUSADA's compliance status. Recommendations of the CRC will be considered by the Executive Committee at the extraordinary meeting that will take place by telephone in the following days, WADA states.