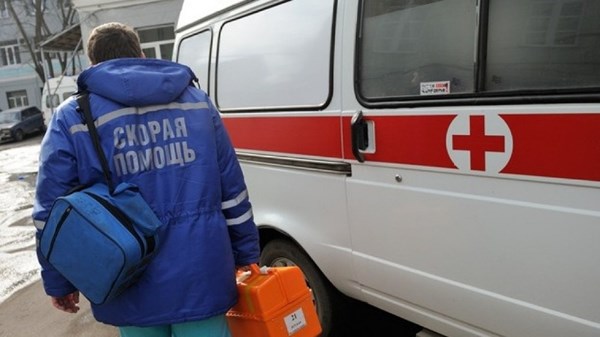 The ventilators that caused fires at the Spasokukotsky hospital in Moscow and St. George hospital in St. Petersburg were manufactured at the Ural instrument plant which is a subsidiary of the Russian defense conglomerate Rostec, reported TASS citing sources in law enforcement agencies.

He specified that the cause of the fire in the Moscow hospital, according to preliminary data, was a short circuit in the ventilator. "Precise reasons are being established in St. Petersburg," he said.

Another TASS interlocutor reported that in the St. Petersburg hospital "one of the ventilators literally exploded and started spewing smoke."

The news outlet Fontanka reported with reference to the data "from the hospital" that the ventilator which burned down in St. Petersburg hospital was delivered there less than a month ago directly from production line of the Ural instrument-building plant.

The telegram channel Baza adds that the plant has suspended the deliveries of all ventilators of this model.

Rostec has not yet commented on this information.

Both hospitals where ventilators caught fire have been repurposed for COVID-19 treatment. In St. Petersburg, five people were killed in a fire in St. George's Hospital on May 12. All the victims were diagnosed with COVID-19 and were on ventilator support.

The fire in the Moscow Spasokukotsky hospital occurred on the evening of May 9 because of a close circuit in the ventilator. One person, a woman using the device, was killed. The fire occurred in the intensive care unit, and almost 300 patients were evacuated from the building.

At the end of April, the plant received a concessional loan of 1.6 billion rubles ($22 million USD) from the Government Industrial Development Fund for the production of the ventilators. The company has pledged to increase production of the devices 10 times and produce more than 5,000 units by the end of May. On May 8, Russian Minister of Industry and Trade Denis Manturov visited the Ural instrument-building plant. He inspected the production line and gave the employees honorary certificates, the news agency Open Media reports.