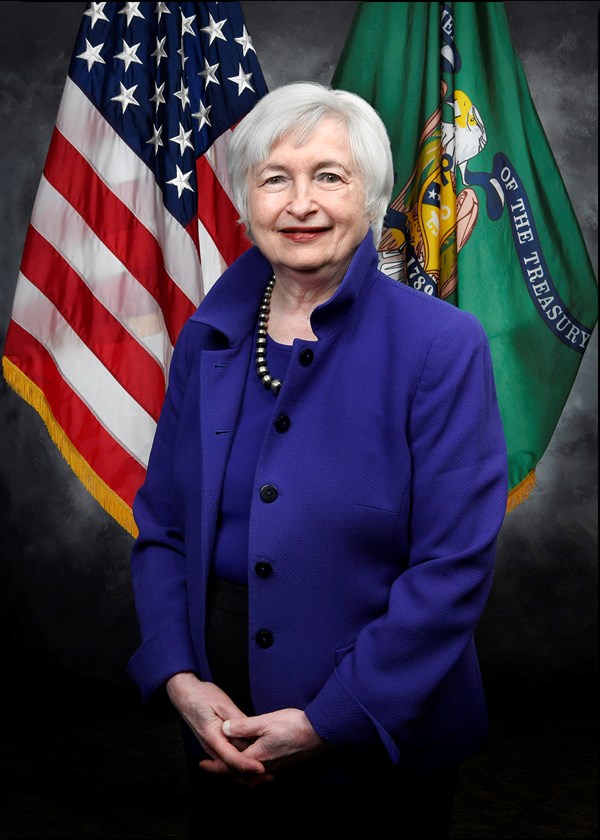 US Treasury Secretary Janet Yellen said it is “reasonably likely” that a sanctions exemption that allows Russia to make payments to US bondholders will soon expire, which would likely result in Moscow defaulting on its sovereign debt.

US sanctions have blocked transactions with Russian banks, but a Treasury Department directive allowed US investors to receive interest payments from Russia. The directive expires on May 25th.

“When we first imposed sanctions on Russia, we created an exemption that would allow a period of time for an orderly transition to take place, and for investors to be able to sell securities,” Yellen said at a news conference in Germany. “The expectation was that it was time limited.”

It could be the first time Russia has defaulted on its debt since the Bolsheviks refused to repay the borrowings on Tsar Nicholas II in 1918.

Such an occurrence is unlikely to have major repercussions, as Russia has already been blocked from tapping global capital markets.

“They’re already cut off from global capital markets, and that would continue,” Yellen said.

Foreign investors are owed about $62.5 billion, of which $21.5 billion requires repayment in dollars and euros, according to the Institute of International Finance (IIF).

The credit-rating agency Moody’s announced earlier this month that investors will likely lose up to 65% of what they invested in Russian government bonds, even if a settlement of credit claims is reached.

BlackRock, the world’s largest asset manager, has acknowledged absorbing a $17 billion loss on its Russian investments.