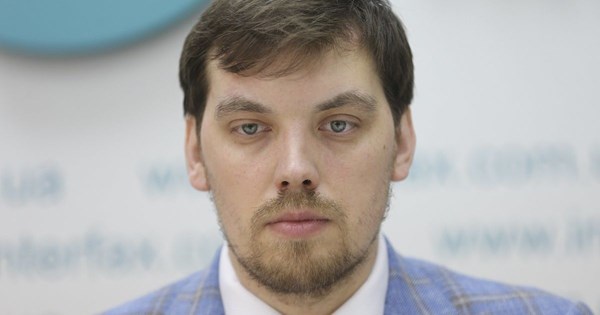 Ukrainian Parliament, the Verkhovna Rada, has dismissed Ukrainian Prime Minister Oleksiy Honcharuk. The decision was supported by 353 MPs during an extraordinary session of the Parliament.

In his final statement, Honcharuk said that a lot of dirt has been poured recently on his team for their actions, but his government "did not steal and systematically fought against corruption from the beginning to the end".

He also noted that during his work he did not receive any illegal orders from President Volodymyr Zelensky. The former prime minister expressed hope that his course of actions in the new government will continue.

"6 months is a very short time to evaluate the work of any government, but I am sure that Ukrainians already feel our work, for example, in their salaries. We have actually done a lot," Honcharuk said.

During the session of the Ukrainian Parliament, President Volodymyr Zelensky listed the achievements of the Cabinet of Ministers but noted that this is not enough for the people.